THE FASTEST MOTORSPORT ON THE PLANET

The Red Bull Air Race was founded in 2003 and has hosted 94 championship series races around the globe and has attracted spectators and viewers in 187 countries and has been broadcast to an audience of over 230 million viewers and over 2.3 billion media impressions worldwide in its most recent season. It is the largest live spectator sports event in the world attracting over 1m spectators to a single air race on multiple occasions in cities such as Porto and Barcelona.

RACES IN 34 LOCATIONS
ACROSS 21 COUNTRIES

Building on the significant legacy that the Red Bull Air Race leaves behind, AIR RACE is well placed to deliver one of the World’s most thrilling and pioneering global sporting events – the fastest motorsport on the planet. And beyond racing, AIR RACE is committed to building a legacy that supports the development of clean, sustainable energy, education and empowerment – delivering and supporting a platform that makes a very real and positive difference in the world. 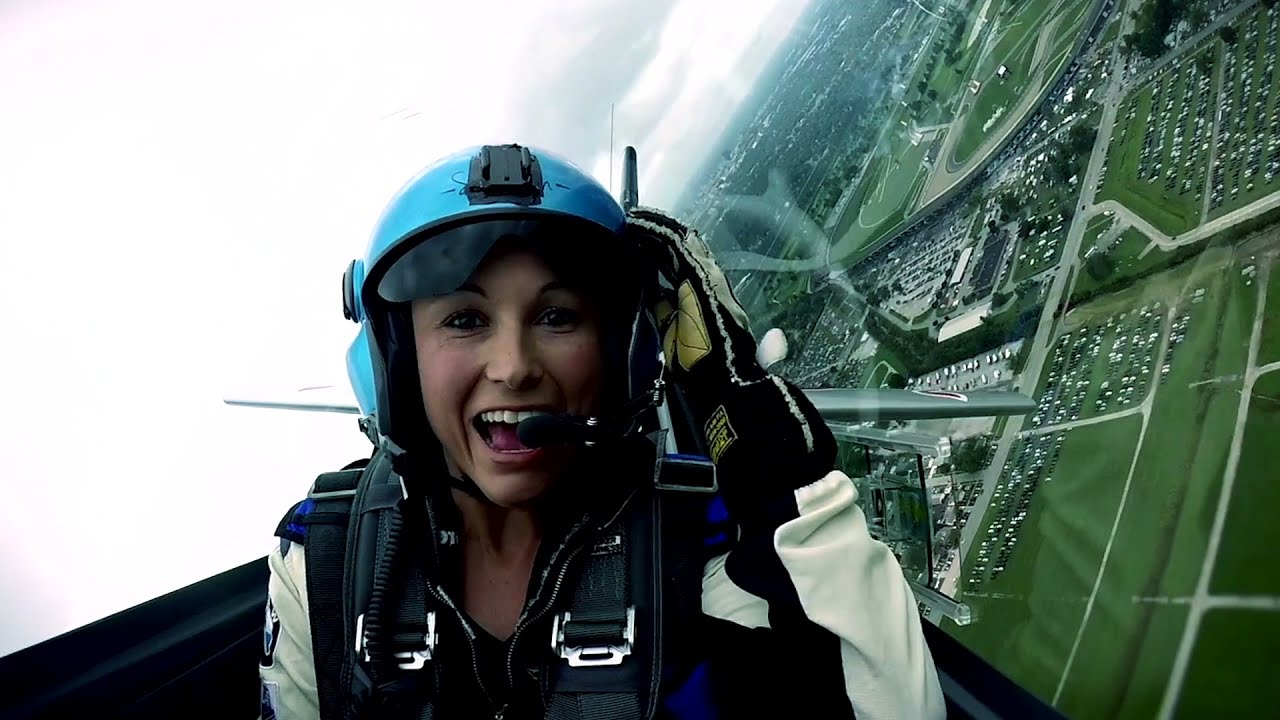 Twelve Elite Race Teams have signed-up for the 2022, 2023 and 2024 race seasons, with twelve further challenger pilots competing in the new second tier Aero Series – including some of the latest and greatest graduates of AIR RACE Academy.

Red Bull maintains its interest in the Air Race with continued sponsorship of former World Champion Martin Sonka in the Elite series.

Under this agreement, AIR RACE will hold AIR RACE World Championship (“ARWC”) events in Indonesia on a multi year basis, the first of which will be hosted in Jakarta, Indonesia on October 14th – 16th 2022.

Nalin Jay, CEO of AIR RACE Limited commented, “We are extremely excited to announce this host country agreement with Indonesia. We would particularly like to thank Minister Luhut and the Vice Governor for their support and highly pro-active approach and we look forward to putting on a spectacular show for the people of Jakarta and Indonesia over the next three years

We are now seeing the opportunity to commit once again to large scale public events safely. Jakarta is our first big host city announcement and we will be announcing several more over the coming weeks as we put together our final race calendar for 2022 and 2023.”

AIR RACE has partnered with ICARUS SPORTS to ensure a comprehensive media coverage across a range of global media partners. Broadcast of promotional, live event coverage and strategic content will be delivered through linear and OTT channels ensuring maximum reach to relevant and  engaged audiences worldwide.

ICARUS produces content from over 120 events and 12 in-house TV shows per year, broadcasting more than 30,000 hours of influential content in over 170 countries.

Nielsen audience forecast for both Linear and OTT TV broadcast per 2-day Race Event in 2022.

AIR RACE plans to run its fleet of high-performance race planes on new, zero net carbon aviation fuel. We have partnered with Prometheus Fuels, which will use its Titan Fuel Forge™ technology to create ‘fuel from air’ by reclaiming atmospheric carbon through a proprietary process that strips carbon dioxide (CO2) molecules from the air and energizes them into hydrocarbons that are subsequently made into fuel. The electricity used in the process comes from renewable sources such as solar, wind, wave and hydro, ensuring zero net carbon emissions resulting from the use of the fuel.

Not simply the Fastest Motorsport on the Planet, but now the Ultimate Proving Ground for the Future of Urban Air Mobility, Aviation and Clean Technology. AIR RACE IS working with a growing network of inspirational technology partners who are pioneering a wide range of sustainable energy and propulsion solutions.

Tech Expo will showcase the latest technological developments in the future of Smart Cities, Urban Air Mobility and Green Technology. Industry experts and key partners will engage in presentations and public forums.